The World Plastics Council Executive Committee represents the Council and our members and steers the Council’s day to day operations. 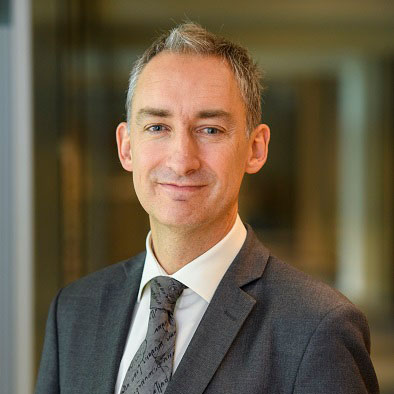 Jim Seward is Senior Vice President, Research &amp; Development, Technology &amp; Sustainability for LyondellBasell, one of the world’s largest plastics, chemicals and refining companies. Seward’s career spans more than 30 years with the company, holding a variety of positions including leading the Technology and International O&P business.

Seward is the chairman of the Executive Committee of the World Plastics Council, an organization representing the global plastics industry focused on international issues such as resource management, sustainability and marine litter.

Seward holds a Master of Science degree in chemistry from Bristol University and a Master of Business Administration from Cranfield University, both located in the United Kingdom. 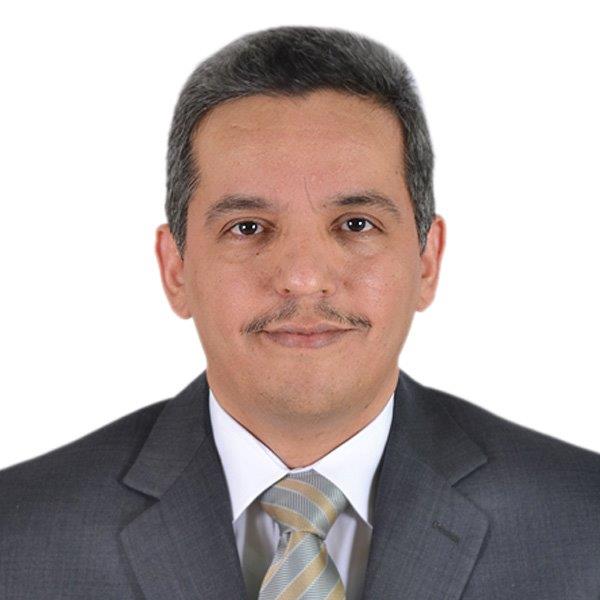 Dr. Waleed served as Board Vice Chairman, Saudi Petrochemical Company (Sadaf); Board Member, Saudi European Petrochemical Company (IbnZahr); and as SABIC representative in the Supervisory Committee of the National Plan for Science and Technology. He is currently Board Vice Chairman, Board Audit Committee Member, and Risk Management Committee Member, Saudi Kayan. Waleed is a Member in the Executive Committee of the World Plastics Council (WPC), and also a Board Member in the Saudi Investment Recycling Company. He has delivered many presentations, and has published various technical papers, at regional and international forums. 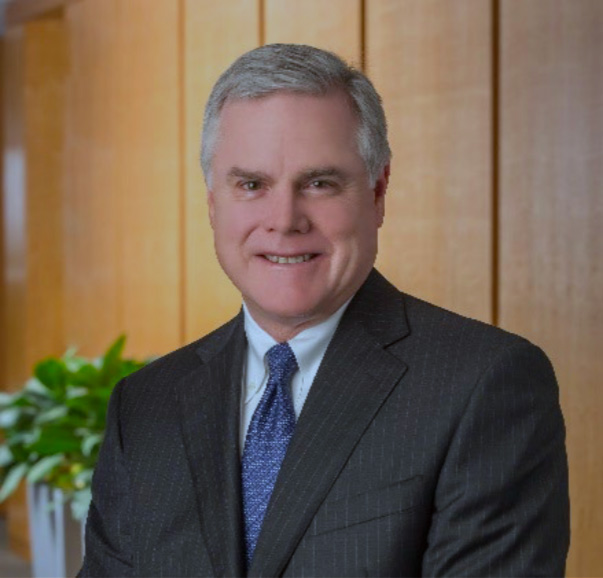 Jim Becker is vice president, polymers and sustainability, overseeing the polyethylene and other resin businesses for Chevron Phillips Chemical Company LP, as well as its sustainability strategy.

Previously, he served as vice president, specialties, managing all commercial aspects of the specialties businesses for the company, including normal alpha olefins, poly alpha olefins, the Drilling Specialties Company and a wide range of specialty chemicals. He is also a member of the board of directors for Americas Styrenics, a joint venture equally owned by Trinseo and Chevron Phillips Chemical.

Becker has also served as executive president, Saudi Polymers Company (SPCo). Under his management, SPCo successfully completed construction of a new world-scale olefins and polyolefins asset and began selling a range of polymers across Asia, Europe, Africa and the Middle East.

Prior to his appointment with SPCo, Becker served as Asia region manager and managing director of Chevron Phillips Singapore Chemicals. While in that role, he managed a region that included four major offices — Singapore, Shanghai, Hong Kong and Tokyo, seven small area sales offices throughout Asia, and manufacturing sites in Singapore, China and Korea. Prior to his international assignments, Becker served in various management roles within Chevron Phillips Chemical and the Phillips Sumika Polypropylene Company, the company’s polypropylene joint venture with Sumitomo Chemical Company.

Becker began his career as a design engineer at Chevron Corp.’s El Segundo, Calif., refinery in 1980 after receiving his B.S. in chemical engineering from the University of Illinois.

Mark Nikolich holds a B.A. in Business Administration focusing on Marketing and Finance from Gettysburg College with executive studies at Columbia University and The Wharton School.

Nikolich started his career in polypropylene sales for Himont in 1988. Through tenure at Basell, Epsilon, and Sunoco, he has worked in the polyolefins and olefins industries for over 25 years. In 2010, he transitioned to Braskem after the acquisition of Sunoco Chemicals where he held various senior leadership positions in polymers, phenol, and refining chemicals. Nikolich established and led Braskem’s operations in Europe for three years after the acquisition of Dow’s polypropylene business in 2011. He and his family returned to the U.S. in 2014 where he accepted the position to lead Braskem’s polypropylene business unit in the U.S. 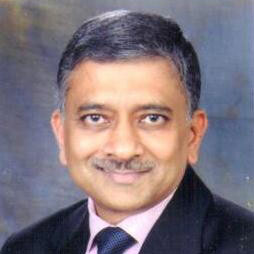 Mr. Ajay Shah graduated from IIT – Kanpur in 1981 with a Bachelor of Technology in Chemical Engg. and followed it up with a Masters in Financial Management from Bombay University.

The Professional Career of Mr. Ajay Shah has spanned over 37 years in the polymers and chemicals industry, primarily with two organizations, namely, National Organic Chemical Industries Limited (NOCIL) and Reliance Industries Limited (RIL).  Joining NOCIL in 1981, he has experience in multiple functions including technology, operations research, manufacturing, corporate planning and communications, marketing and general management. The portfolios handled include a range of chemical and polymer products.

He also had an international experience with Shell Chemicals in The Hague, Netherlands for 3 years providing global technology support for the EO/EG and PO/Polyols range of products.

In RIL too he has held a wide range of portfolios starting with the international business of polymers and subsequently being responsible for the PE, PP, PVC and Chemical business units over various periods.

Currently, Mr. Ajay Shah is the President for Polymer Chain which includes the polymer, cracker and elastomer portfolio. 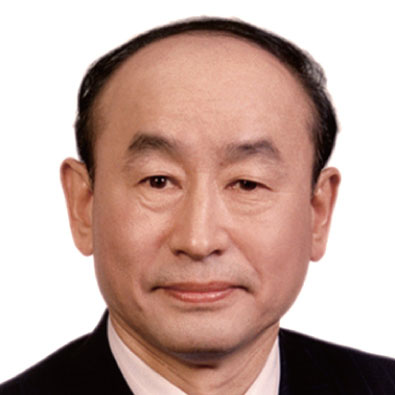 Chairman of the China Petroleum and Chemical Industry Federation (CPCIF)

Mr. Li has been engaged in corporation management and macroeconomic performance analysis for a long time. He has led the establishment of the business performance evaluation system for state-owned companies and has very deep understanding of company and macroeconomic management. Mr. Li has published more than 200 articles and reports on national level journals and other publications 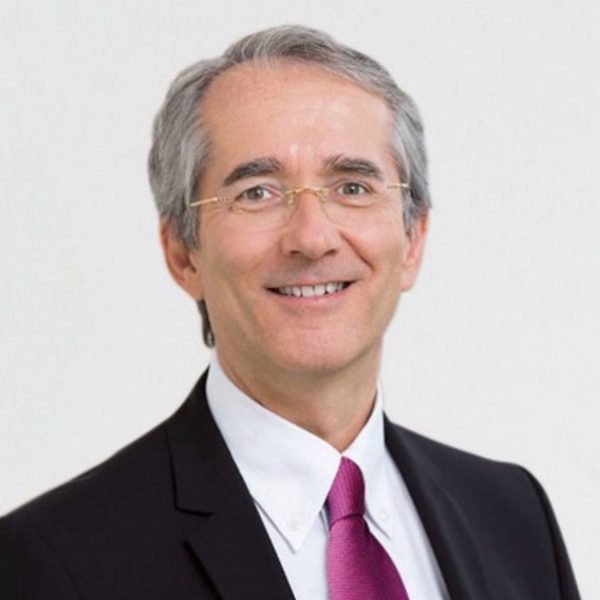 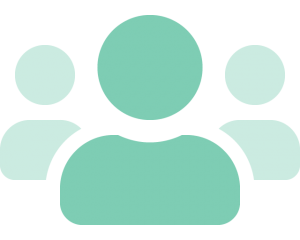 The organizations that contribute 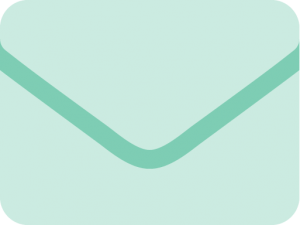 Get in touch to learn more about our work